It's Comic-Con again. And Cosplayers are here in numbers. 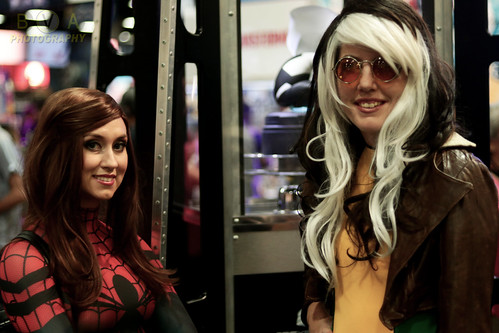 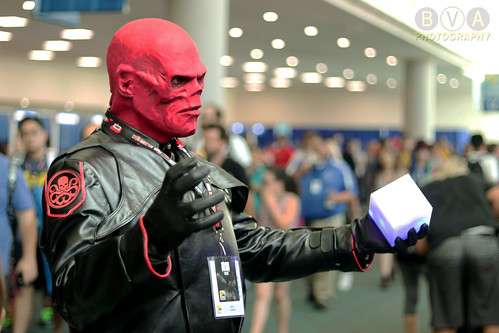 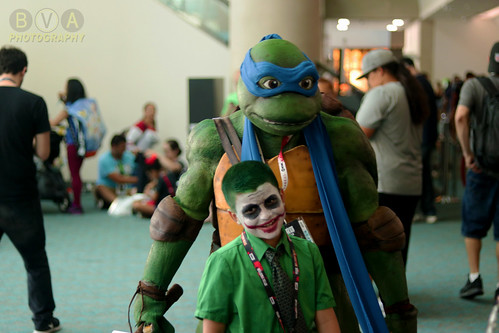 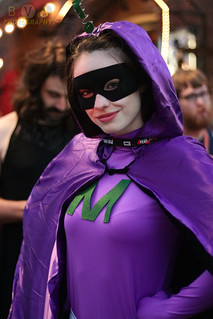 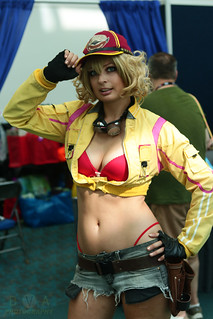 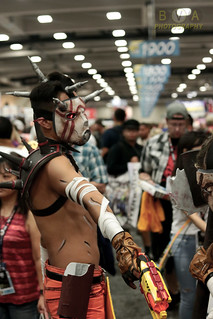 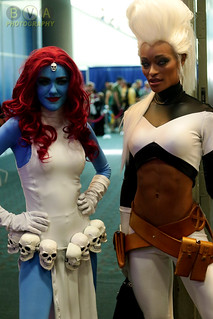 After years of going to the Con, I never felt that it was as crowded as it used to be. And I was not alone, Vinh felt the same way. One factor would be the new badge system which now adapts RFID scanning.

We were also able to get as much as the stuff that we wanted except for Anna's Tokidoki items. That booth was as crazy as the Hasbro booth. 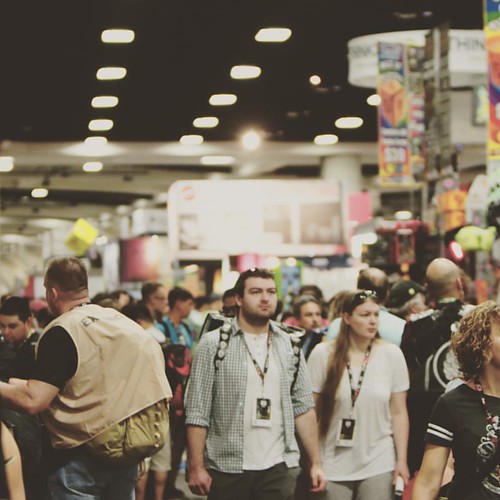 I was also able to go home as early as 3pm. Only thing is, I was not able to take as much pics. That would be my mission for tomorrow.
Posted by Brian & Anna at Thursday, July 21, 2016 No comments: